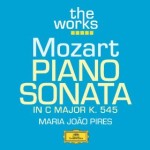 The Piano Sonata No. 16 in C major, K. 545, by Wolfgang Amadeus Mozart was described by Mozart himself in his own thematic catalogue as “for beginners,” and it is sometimes known by the nickname Sonata facile or Sonata semplice. 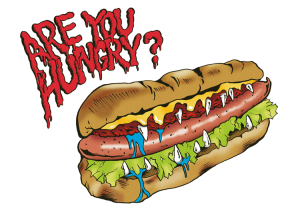