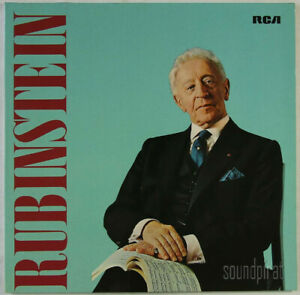 Arthur Rubinstein KBE OSE GOSE (Polish: Artur Rubinstein; 28 January 1887 – 20 December 1982) was a Polish-American classical pianist. He is widely regarded as one of the greatest pianists of all time. He received international acclaim for his performances of the music written by a variety of composers and many regard him as the greatest Chopin interpreter of his time. He played in public for eight decades. 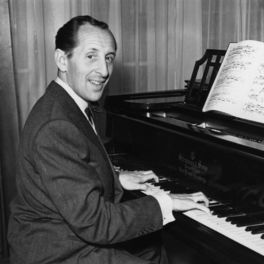 Vladimir Samoylovich Horowitz was a Russian-born American classical pianist and composer, who lived most of his life in the United States. He is widely regarded as one of the greatest pianists of all time. He was acclaimed for his virtuoso technique, his tone color, and the excitement that was engendered by his playing…… 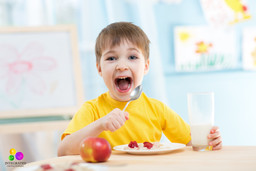